Tri-C culinary arts
students showed how delicious a little bit of ice cream and a lot of imagination can be in the finals round of the Pierre’s Ice Cream Challenge, held at the Cuyahoga Community College Hospitality Management Center at Public Square.

Five finalists, students of Tri-C’s Culinary Arts program, prepared and presented their desserts for critique by a panel of esteemed judges, including Tri-C East Campus President, Dr. J. Michael Thomson; Pierre’s President and CEO Shelley Roth, Chef Michel Kahwagi and Chef Karen Monath. The object of the competition was to create a unique, simple dessert that could be recreated at home. The initial field was narrowed to today’s finalists. Prizes were awarded at the conclusion of the competition. 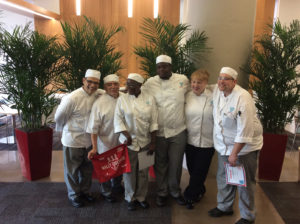 “I wanted to do something you don’t see with ice cream,” McQueen said. “It was a challenge for me. I practiced a lot at home and it came out very good.”

McQueen, currently in his second semester at Tri-C, enjoys fusion cooking the most. He plans to open his own business as a private chef and caterer upon completion of his degree.

“Can You Panna Cotta” proved unique in that he used sherbet and sorbet as ingredients in the layers of panna cotta, which has a custard-like texture and is served refrigerated.

“I went with the raspberry sherbet and lemon sorbet, but you can also use vanilla ice cream for a panna cotta,”  McQueen said.

Can You Panna Cotta

Melt Pierre’s sherbet in a pot and add gelatin until it is dissolved. Add sugar and place on low heat until it is just about to simmer. Warm heavy cream and add it to the mixture, stir. Strain the mixture through a chinois, or a tightly woven strainer, and pour into molds.

Place the panna cotta in refrigerator for 4 – 5 hours until they set.

In a medium sauce pan bring all ingredients to a medium heat and stir often. Once the raspberries have begun to release their juices, raise the heat to a moderate high heat and simmer. Stir occasionally and heat until slightly thickened, about one minute. Strain through a fine mesh sieve and press solid to extract al liquid.

Sauce can be made ahead and be refrigerated for up to a week. 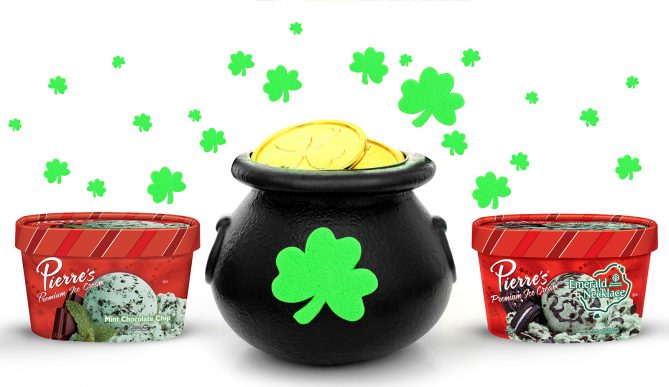 Here’s to a fun and delicious St. Patrick’s Day 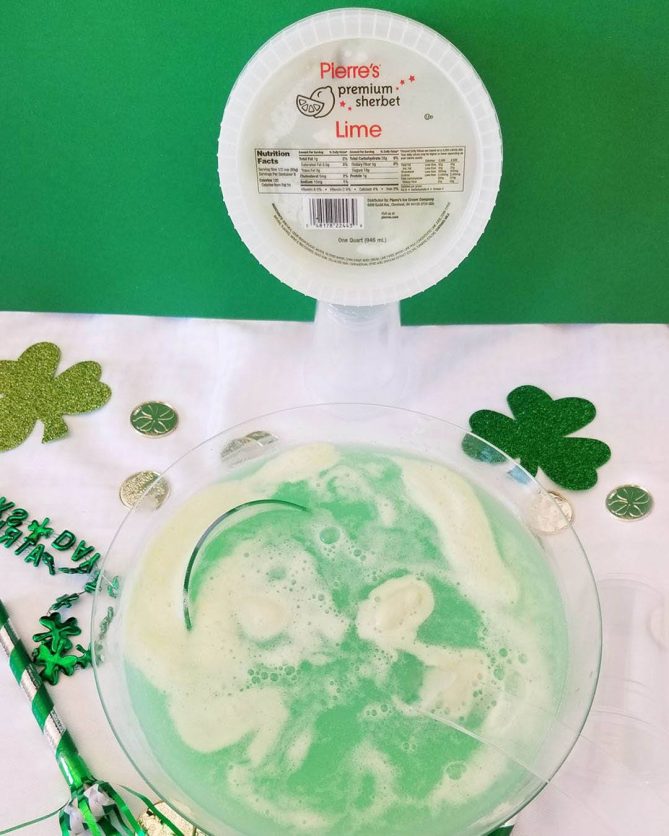 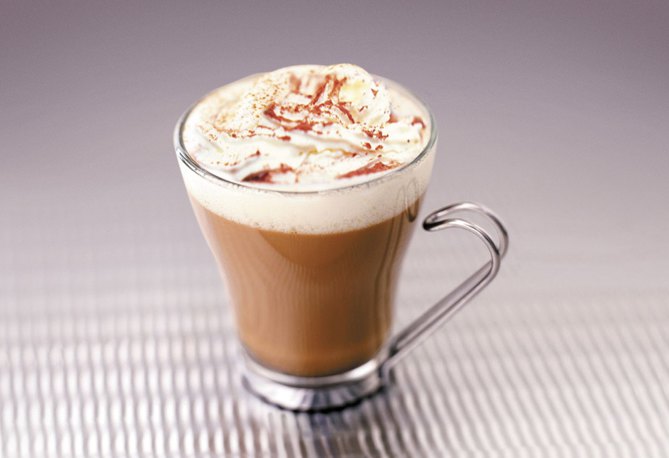