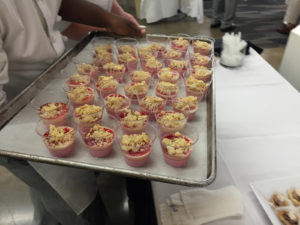 Cleveland, OH – October 20, 2016 –  Tri-C culinary arts students showed how delicious a little bit of ice cream and a lot of imagination can be in the finals round of the Pierre’s Ice Cream Challenge, held at the Cuyahoga Community College Hospitality Management Center at Public Square Wednesday, October 19.

Under the direction of Chef Maureen Leonard, Tri-C Culinary Arts students were invited to create an original dessert or drink recipe using any Pierre’s Ice Cream frozen treat or flavor of their choice. The object of the competition was to create a unique, simple dessert that could be recreated at home. The initial field was narrowed to five finalists. Prizes were awarded at the conclusion of the competition. 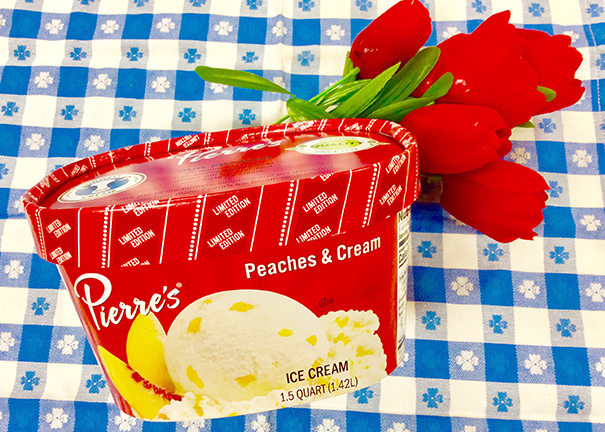 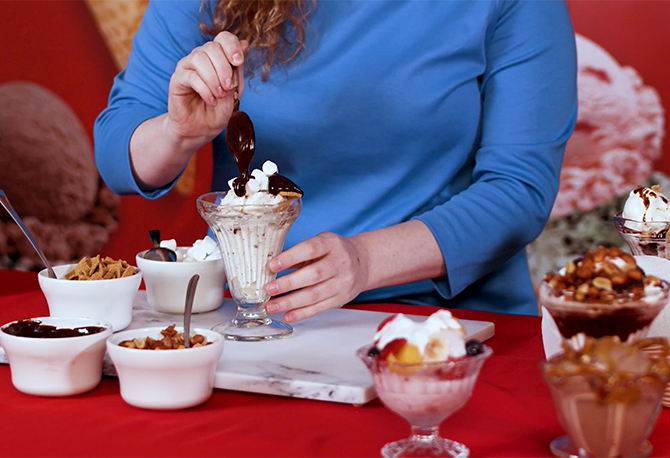 Turn any day into a Sundae FunDay